An MBA from Harvard Business School as well as a BS in Industrial Engineering from Stanford University. He was sworn in as United States Ambassador to Morocco in December 2003, for 5 years by George W Bush, former President of United States of America. Currently serves as the Senior Adviser on International Development to a US firm from December 2011. Member of Advisory Board with CorpsAfrica and Founding Member of HealthTech Capital. Mr. Riley helps the board with global best practices. He assists the company with global international tie-ups and new innovations. He is based in the Bay Area in San Francisco. 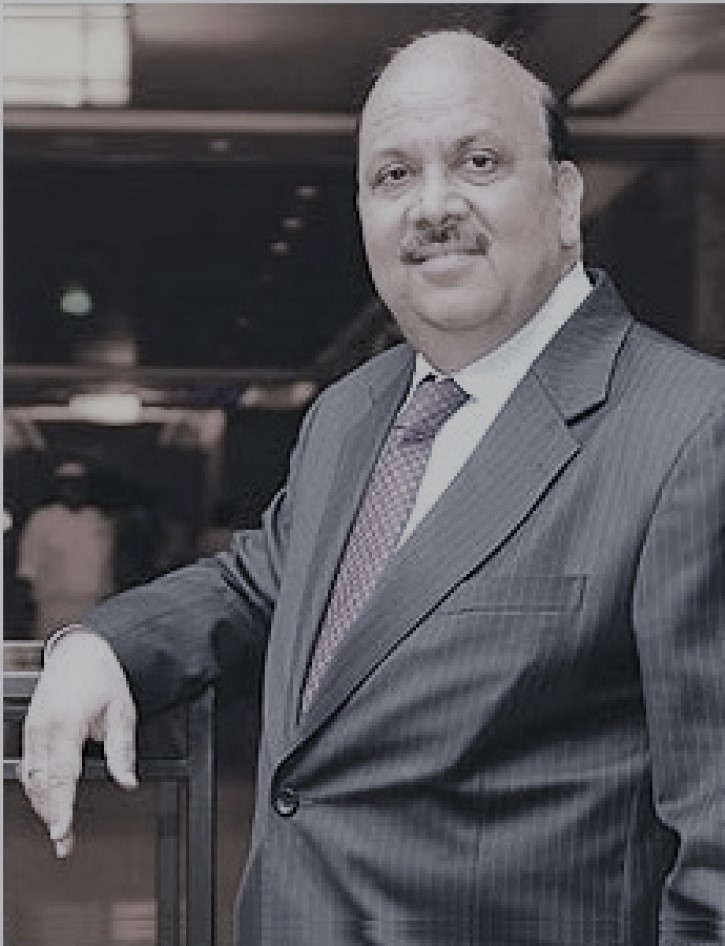 Former Chairman and Managing Director at Bank of India from August 5, 2003, to September 30, 2012. Served as the Chairman of STCI Finance Limited, an NBFC registered with RBI, from August 1, 2012, to April 16, 2013. Mr. Misra joined Bank of India in January 1974 as a Probationary Officer and worked in various capacities at branches and administrative offices including Planning and International Division of it. Fellow of the Certified Institute of Bankers of Scotland (FCIBS) and the Zambian Institute of Bankers (ZIB) and an Associate of Australasian Institute of Banking & Finance (AAIBF). Awarded M.S.c. (Statistics) Degree from Lucknow University and also has various professional qualifications to his credit namely Post Graduate Diploma in Personnel Management and CAIIB. 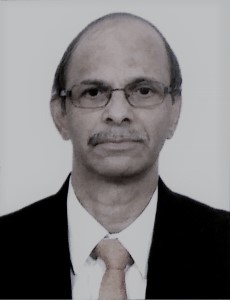 Ganapathi Joshy is a Vice President of Corporate Affairs at Nitesh Group. He has over forty years of Corporate work experience in handling Legal, Finance, Secretarial, Mergers and Acquisitions. He has formerly worked with public listed companies like Kirloskars, SabMiller India Ltd etc. A Commerce Graduate, Law Graduate and Fellow Member of The Institute of Company Secretaries Of India, New Delhi.

Govindankutty Edaden, with a rapidly progressive career of 30 Years of expertise in diverse facets in the banking and finance industry. He has gained expertise and experience in business development, credit management, retail banking, customer relationship management and project management. Excellent project planning and execution end to end well within the set parameters across the industry vertical of NBFC. He is also experienced in leading the transition of an MFI to a Small Finance Bank and also in setting up a new NBFC. He was facilitated for Best Performing Circle Head award – Axis Bank in the year 2014-15.